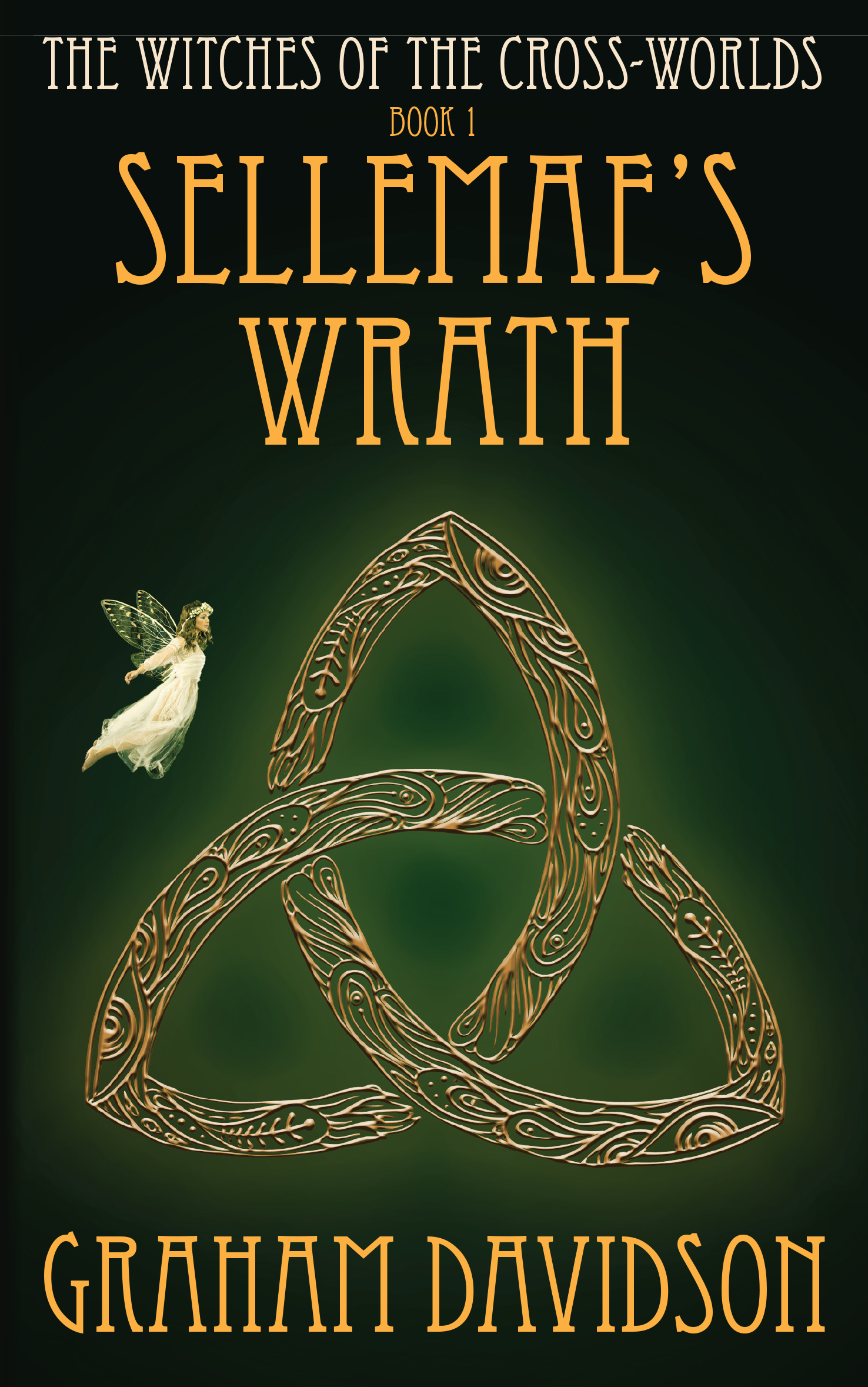 In Australia’s Blue Mountains, during the mid-nineteenth century, ten-year-old Patsy rescues what she believes to be a fairy from a spider-web, triggering a sequence of events that challenge everything she’s believed about herself and the world around her.
A perilous journey into the realm of an evil spider queen brings three generations of witches together. Combined, their power is greater than any of them could have imagined. But is it enough to defeat the ancient spider queen, Sellemae?
In this first book of the Witches of the Cross-worlds series, Graham Davidson takes us on a wild ride through two worlds filled with magic and the struggles of a young girl coming to grips with her destiny.